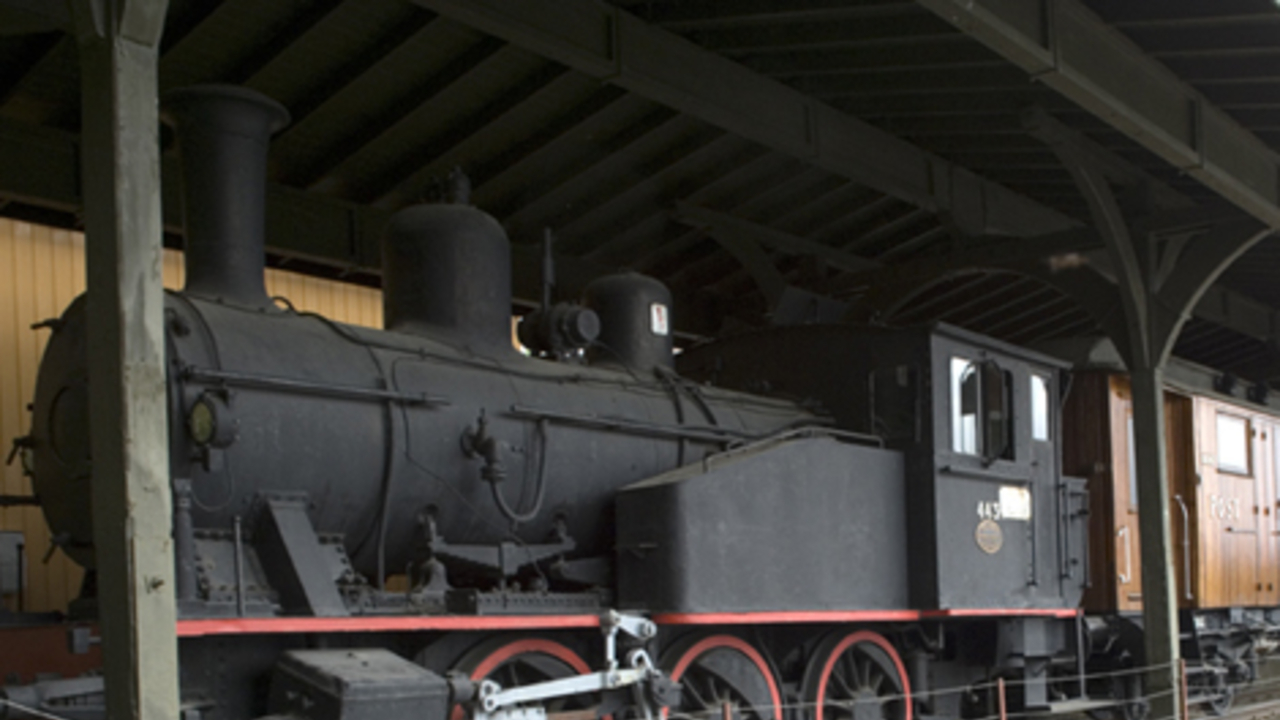 The train and the Maihaugen railway station

When the railway between Oslo and Lillehammer was finished in 1894, it stimulated both industry and trade. It was thanks to the railway that the town expanded quickly at the turn of the century. Raw material was easier to get hold of and transportation went faster. In addition, the railway played a decisive role in the increasing number of tourists who came to Lillehammer. Many people travelled to Lillehammer in the summer or the winter because of the scenery, but the healthy air was an important factor too. At the turn of the century, there was an outbreak of tuberculoses, and since the air in Lillehammer was dry and healthy, a number of hospitals for people with lung diseases were built in the region.

In 1896 the railway was extended to the northern part of Gudbrandsdalen, to Otta. The buildings at the stations were drawn by one of the National Railway’s architects. The large buildings, like the station at Lillehammer, were built in brick, while the smaller ones were built in wood. The warehouse at Maihaugen is from a small station south of the town, called Brøttum. The stationmaster lived upstairs. Many of these small station buildings are still found along the railway between Hamar and Otta. They were prefabricated buildings with a simple style, but with roots in Norwegian building technique nevertheless.

As early as in the 1890s the newsstand known as Narvesenkiosken, was found at most railway stations in the eastern part of Norway. The first kiosks were rather small, but gradually they became bigger since the selection of reading matter was expanding. The kiosk at Maihaugen was built in 1922, and it used to stand near the bridge crossing the river Mesna.

The covered platform building gave shelter to the passengers who were waiting for the train. It is supposedly built in Christiania in 1897, and at Maihaugen it is placed in such a way that it protects the trains from rain and snow. The locomotive and the carriages were in operation in the 1920s, and are produced in Norway. The carriage has room for six compartments with eight seats in each. There is a toilet at the back whose contents were emptied on the railway line. Since the grey goods wagon could be used for transporting horses, the ceiling was lined so that the horses would not hurt themselves when they threw their heads back.