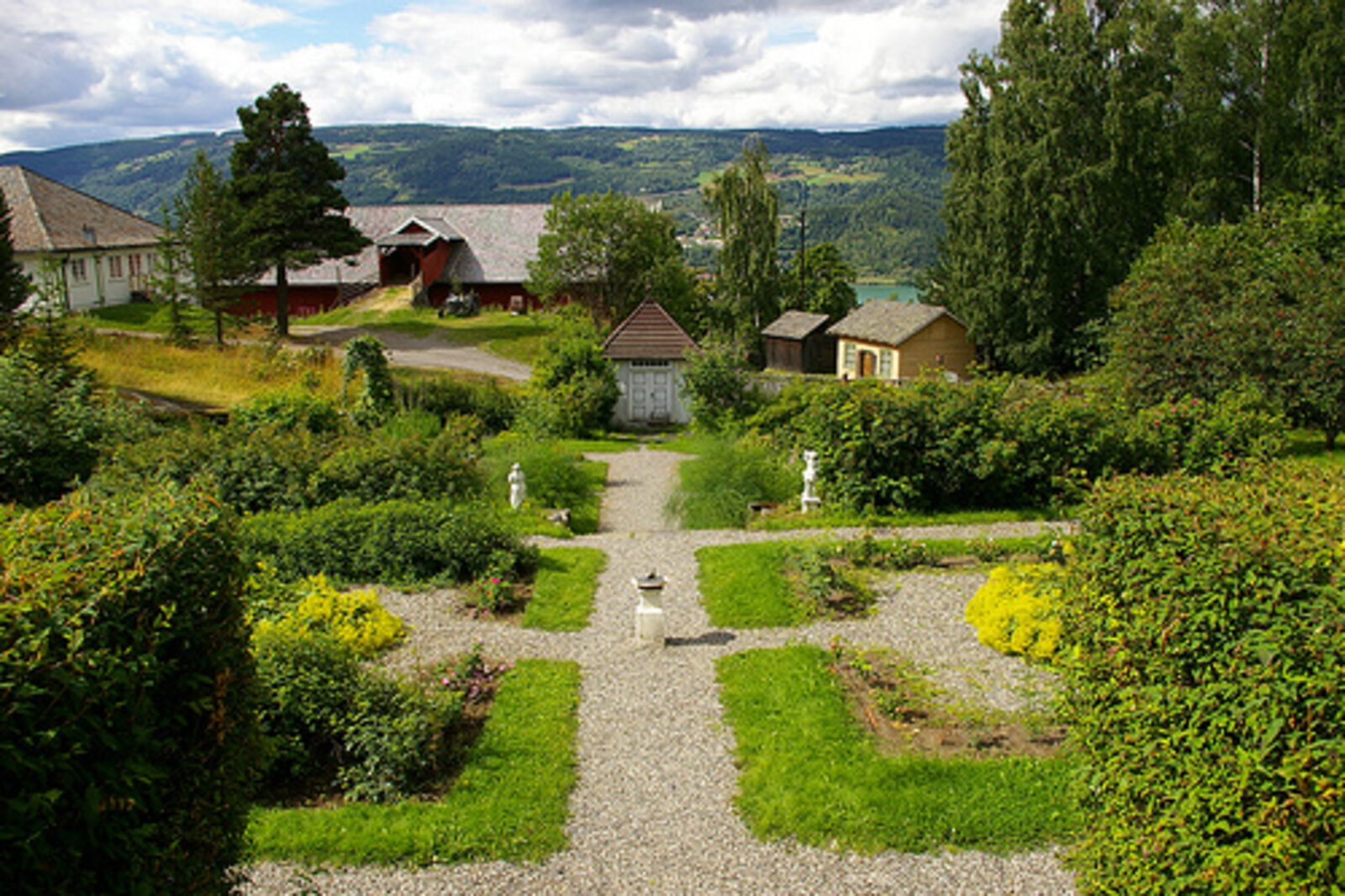 The parsonage at Maihaugen is located above the farm Jørstad Photo: Sigmund Rosland. 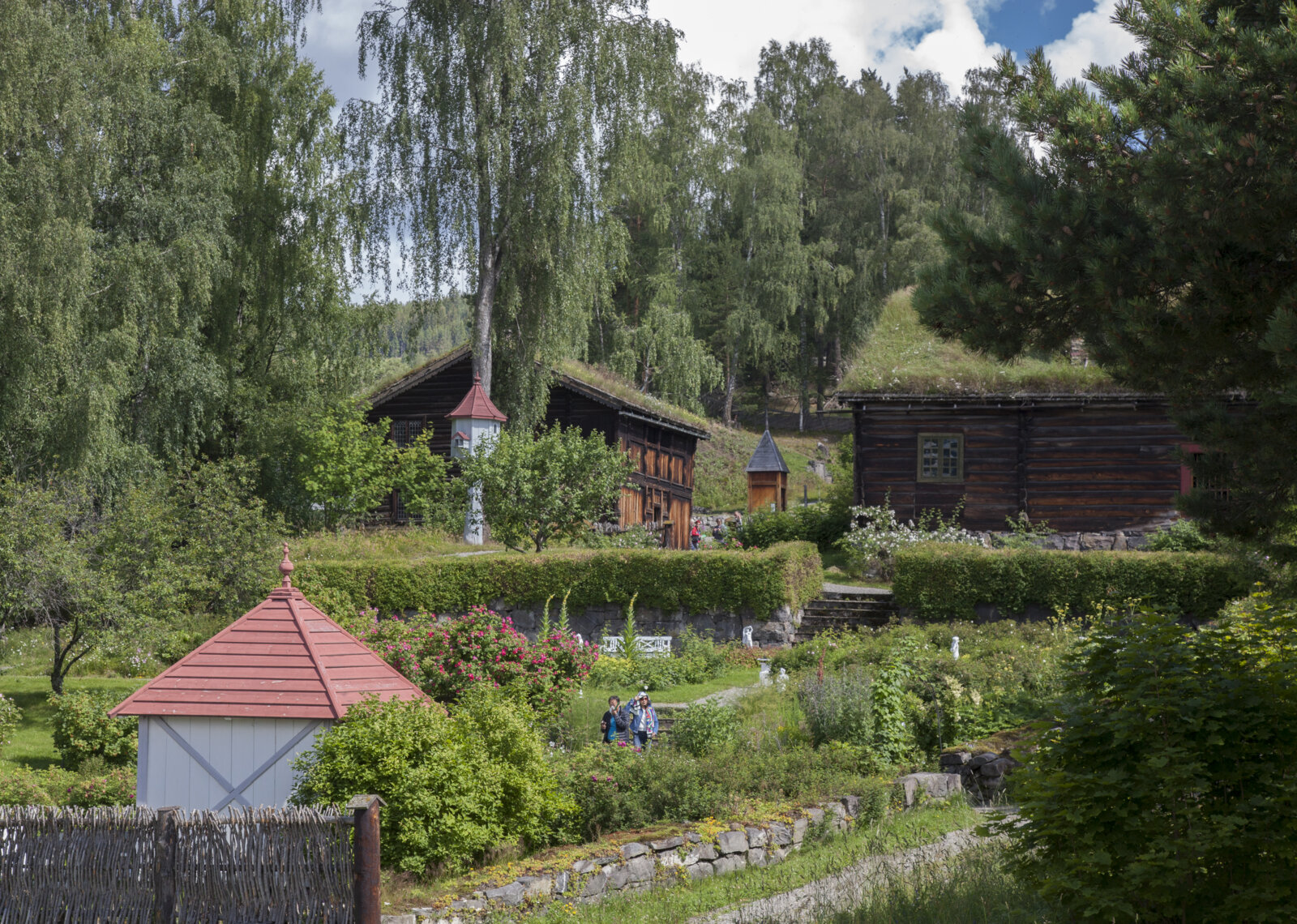 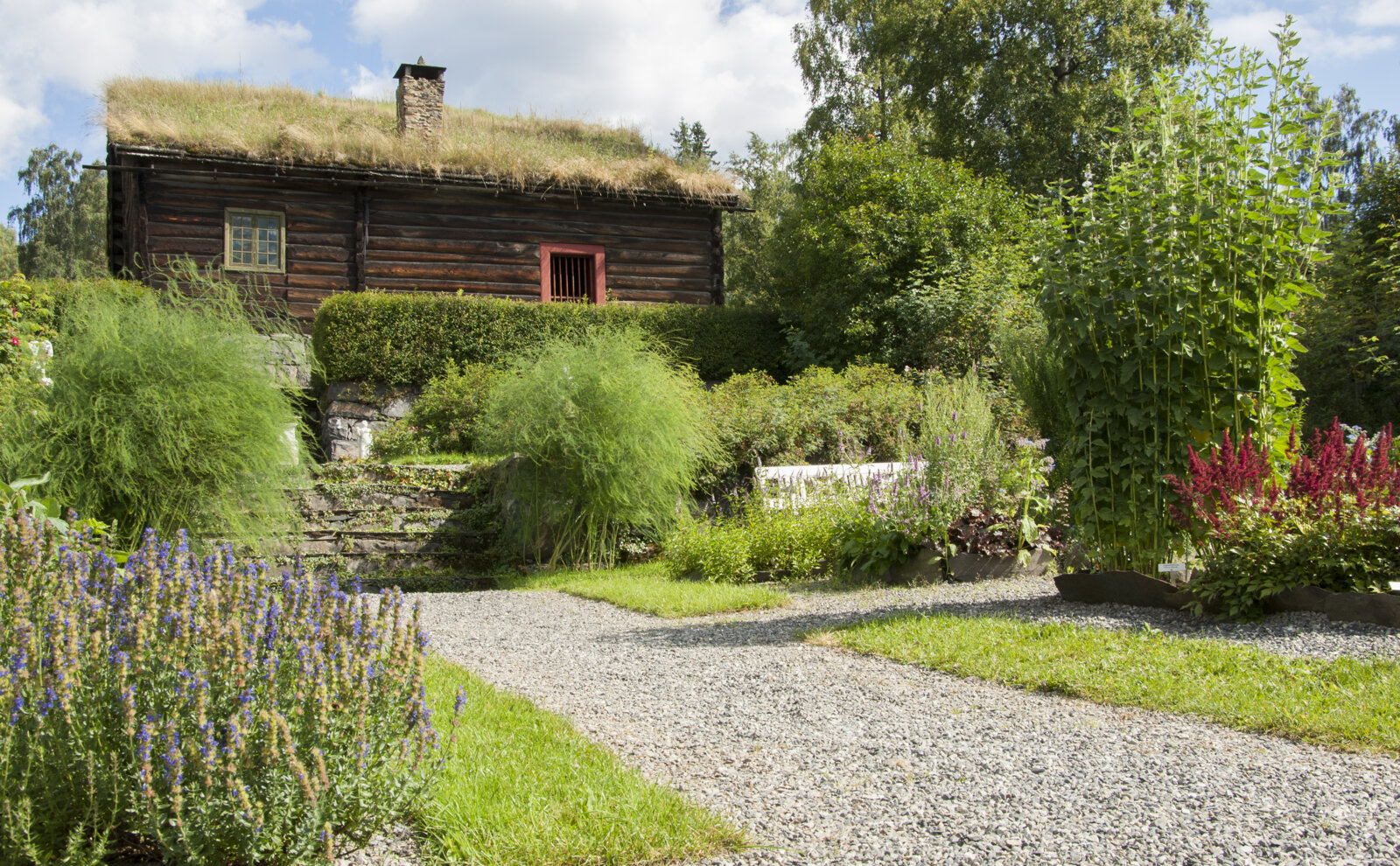 The parsonage seen from below. Photo: Camilla Damgård/Maihaugen.

Maihaugen / The open-air museum / The Rural Area / The Parsonage

The parsonage was built when Fridrich Grüner took office as a parson in Vågå. He had married Anna Hedvig in 1696 at the Manor in Larvik. This was the residence for the Norwegian governor Count Ulrik Frederik Gyldenløve, to whom the bride was related. Anna Hedvig and Fridrich Grüner had spent many years at Gyldenløve’s court in Copenhagen before they arrived in Vågå. She was in possession of quite a fortune, and the large parish secured the parson with a good income.

The Manor in Larvik was a source of inspiration to Grüner when he wanted to build a contemporary and worthy dwelling on the farm. In the parsonage one can see how the mountain district of Vågå and the Continent have been united. The bays on either side of the outside gallery, for example, were influenced by European style.

Each of the rooms in the house serves a purpose; there is a living room, a bedroom, a kitchen and a study for the parson. The servants would take all their meals in the kitchen, which could be accessed through a door at the back of the house. The entrance to the parson’s study was meant for people with whom he was doing business, whereas guests would enter through the living room door.

The kitchen has a fire place, cupboards on the walls and benches as on any other farm, but pewter plates, faience and a number of copper pots in the kitchen give an impression of an economic wealth above the average for peasants. The interior in the living room, on the other hand, is in an urban style with painted wallpaper under a white painted ceiling.  Cupboards and chests were imported, and since tile stoves were uncommon in Norway, this one is most likely imported too.

A pianoforte, a popular musical instrument with people in the upper classes in the 18th century, is placed by the window. The wallpaper was imported from the Continent, possibly from Holland, but its age is uncertain. Originally it used to hang at Falkensten by Horten. In 1777, however, it was sold at an auction to the parson in Hedrum and remained at the parsonage until it was demolished in 1897. When the parsonage was re-erected at Maihaugen, Lars Jorde painted the missing pieces.  The motifs probably tell a story about a day in the life of an upper class family. The people and the scenery were popular rococo motifs at the end of the 18th century.

The duck house in the northern lake also belongs to the parsonage. In the 18th and 19th centuries, parsons were pioneers, not only within farming and traditional animal husbandry, but on parsonage land there were often ducks, pigeons and bees too.