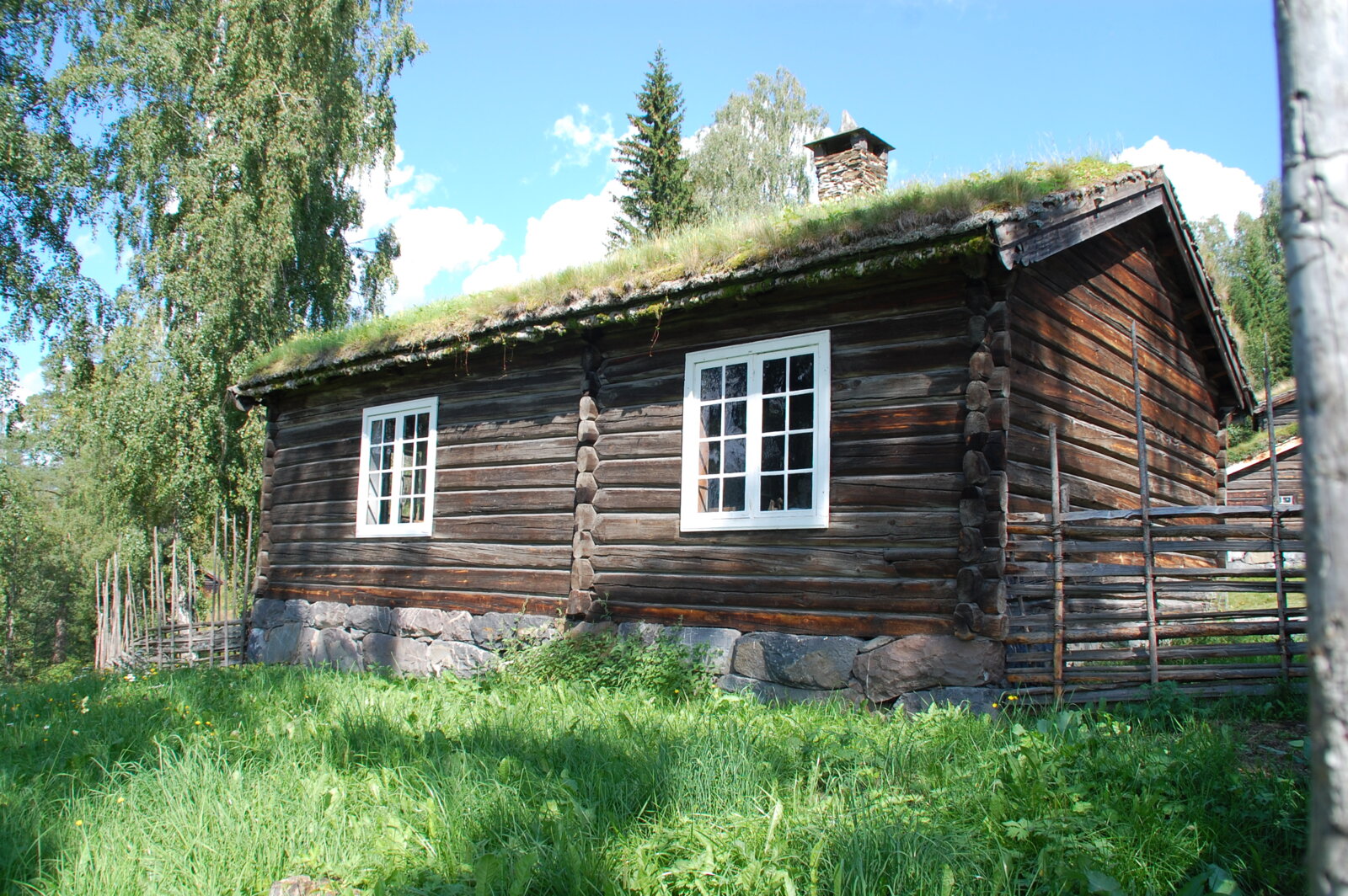 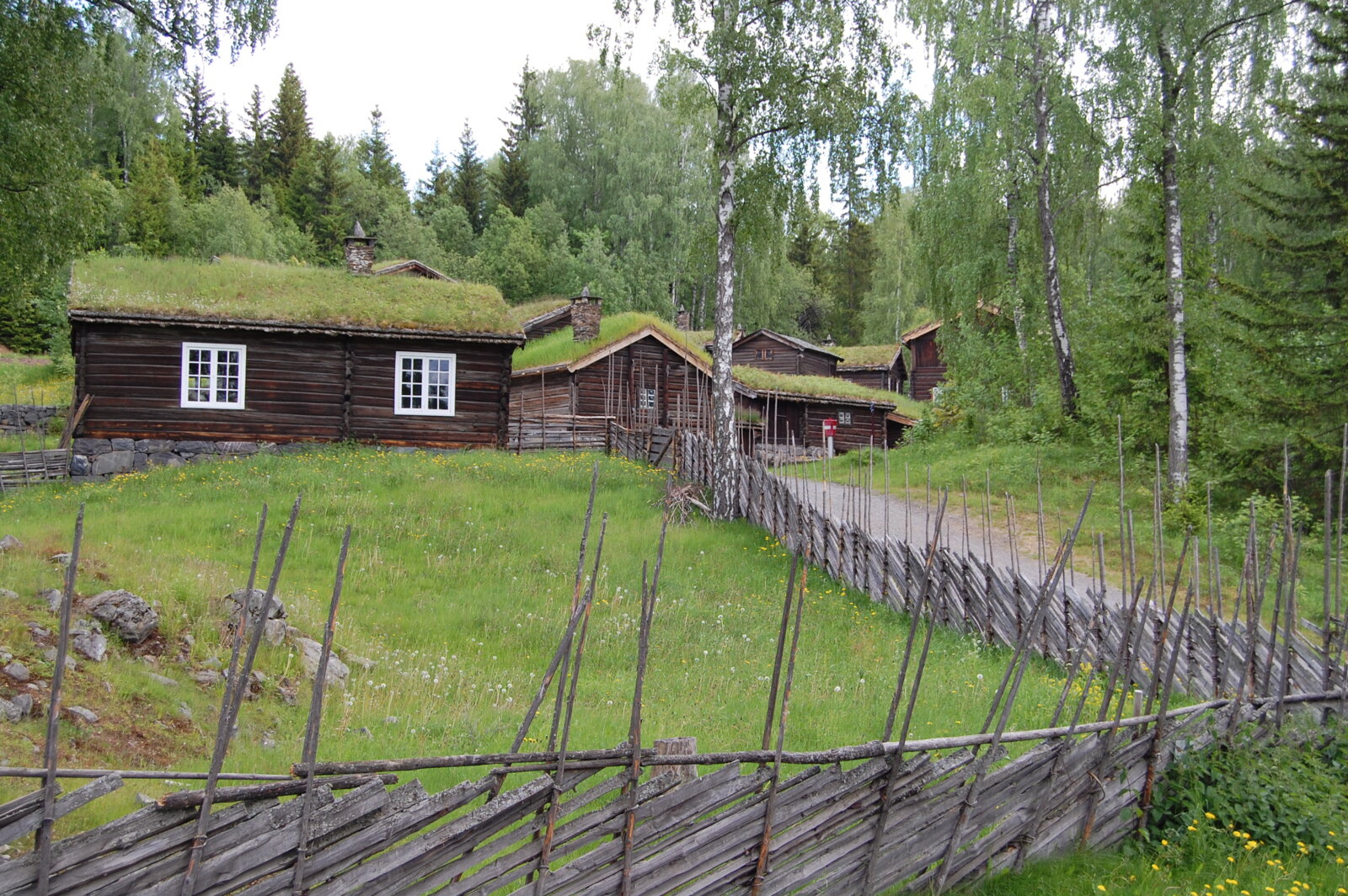 The School House is in a beautiful location at Maihaugen and is always open in the high season. Photo: Kåre Hosar/Maihaugen. 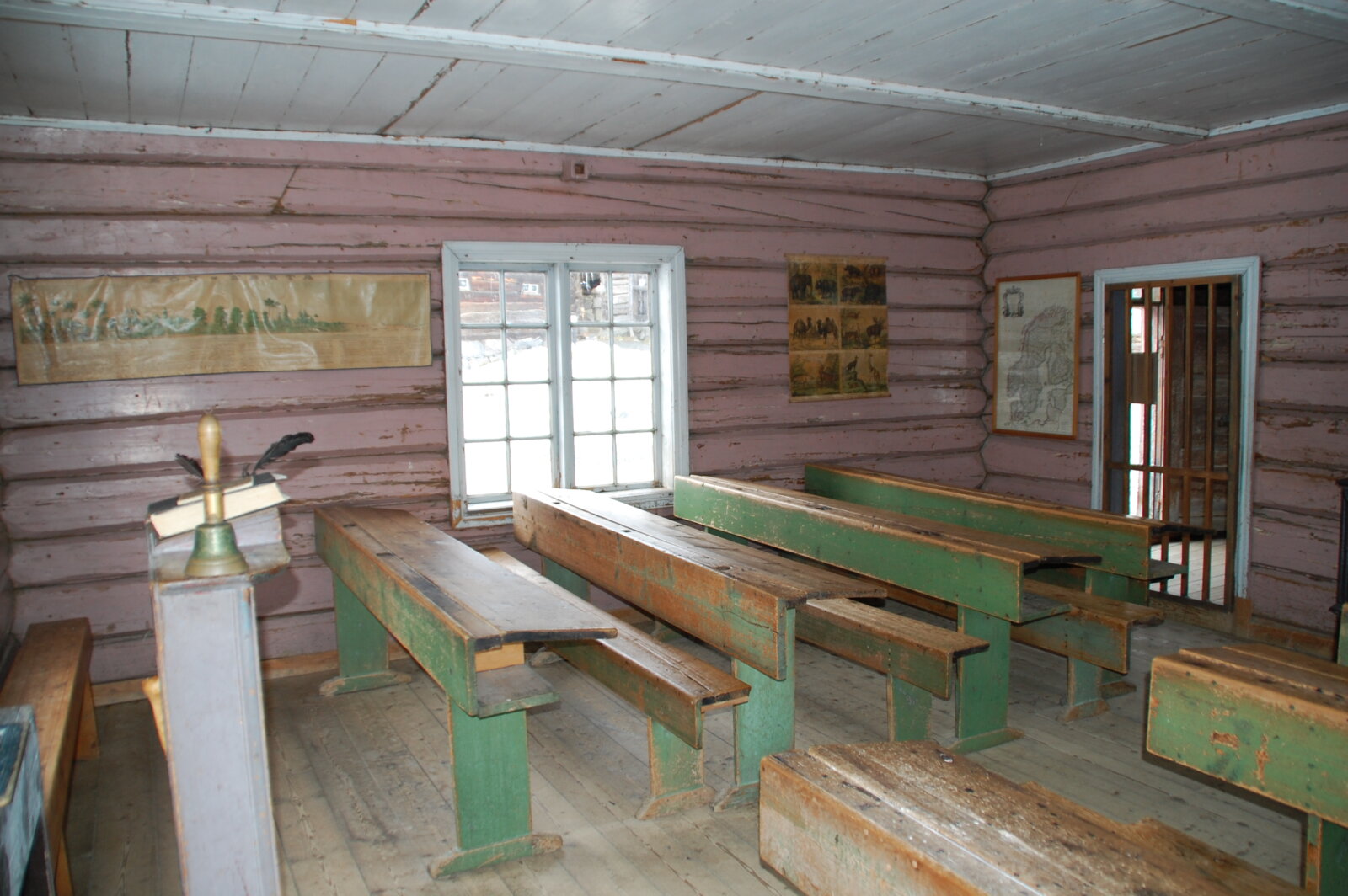 Taken inside the School House at Maihaugen. Photo: Kåre Hosar/Maihaugen.

It is very informative to experience a school lesson from the past. Photo: Esben Haakenstad. 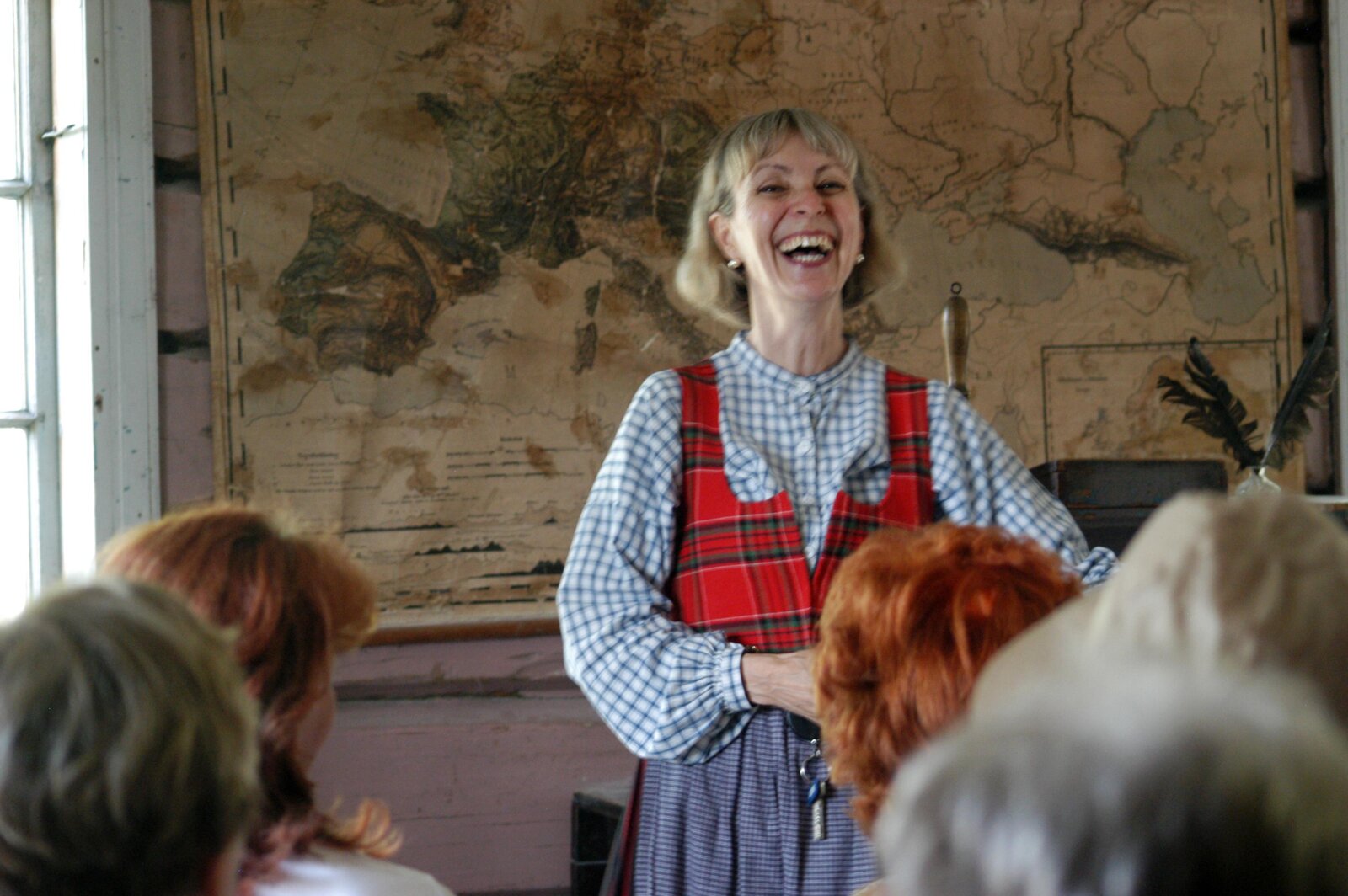 Maihaugen / The open-air museum / The Rural Area / The old School

The new Education Act came into force in 1860, and the hamlet schools were a result of this legislation. Permanent schools were built as a replacement for the travelling teacher system, where the teacher went from one hamlet to the next and taught at the farms. Øygard School was built in Skjåk, close to Øygarden, shortly after the law came into force.

The Education Act also altered what was taught. The school year became longer and the number of subjects was increased. Previously, mother tongue, arithmetic and Christianity were the dominant subjects, but now biology, geography and history were added. Knowledge of the world and awareness of just being one country of many in the world, was awakened. Wall charts and maps were used to illustrate this.

Democracy was introduced by the Constitution of Norway in 1814, and local democracy by the Body of Aldermen Act in 1837. This led to the need for knowledge among the people, since the right to vote was extended. Society was also undergoing a change. Everyday life in the village was changing into more specialised work, where education mattered.