One of the rooms on the second floor in the 1915-house in the Residential area is set up as Alf Lundeby's atelier. He was known as one of the Lillehammer painters.

The atelieret is very similar to the original one.  You can see the long table with stains of paint. There is paint and there are pencils, his coat and his own pictures on the wall.

Maihaugen inherited all the inventory from his atelier in  Nordseterveien in 1966. In the 1915-house we are able show the inventory in a room that looks much like the one where it originally was located. 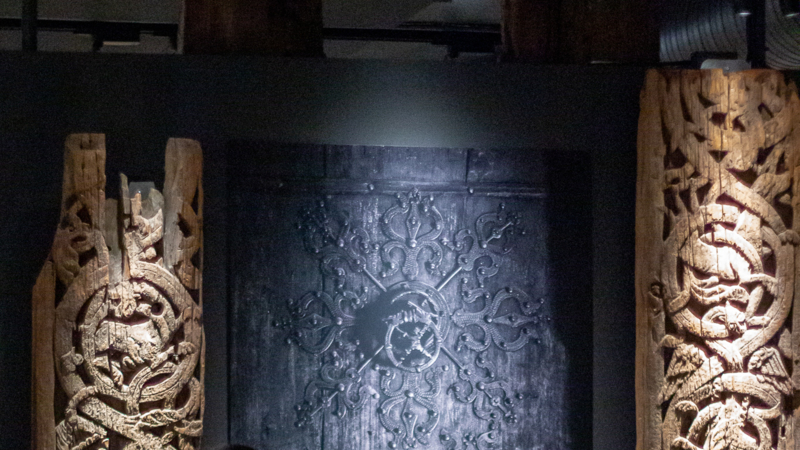