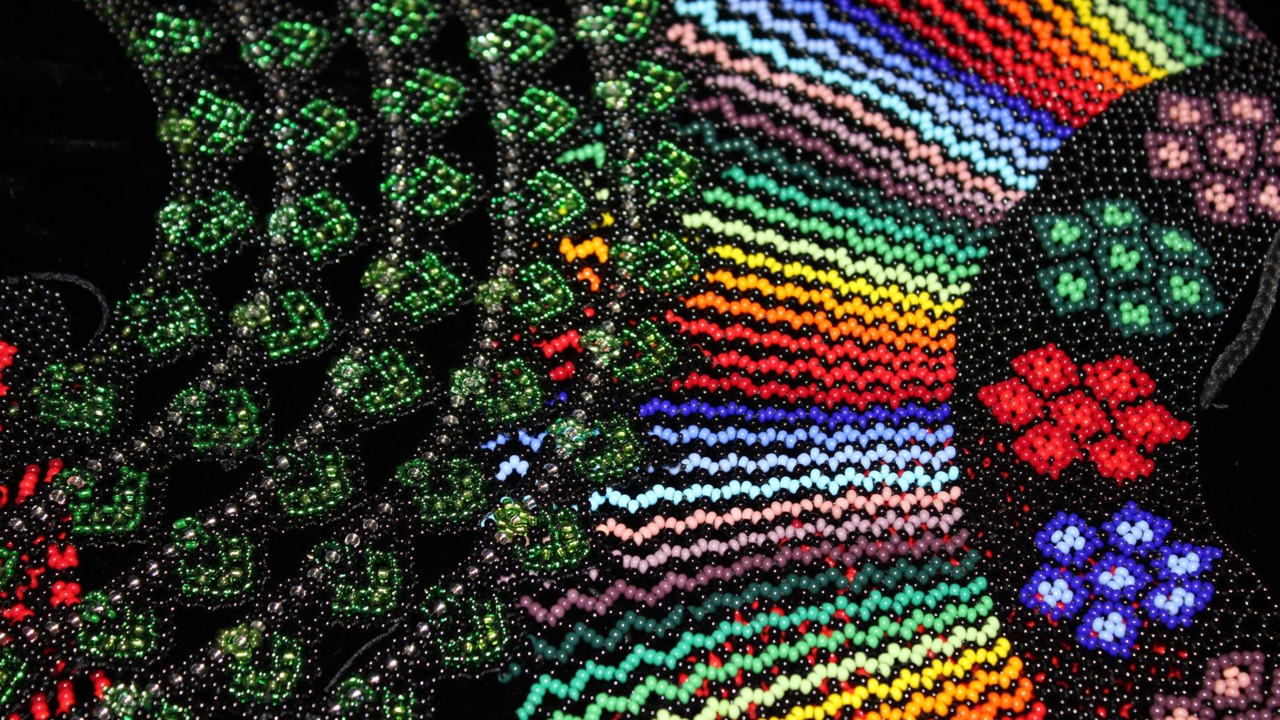 Collar of pearls from the women of Saraguro, Ecuador. Photo: Hill-Aina Steffenach
Maihaugen / Exhibitions / A world of beads

A world of beads

Beads are among the oldest and most beautiful objects we posess. They have been used by humans for thousands of years.

Beads have been used worldwide in countless ways. They have been used as talismans in prehistoric and modern societies, as status symbols in the ancient world, as religious articles, and as a medium of trading at all times.

A single bead carries a story about its use and significance, as well as information about where it comes from and how it is made. Among today's indigenous people, pearls have had – and still have – a great value, representing far more than just personal adornment.

Costume from the Kuchi people in Afghanistan. Photo: Bilge Oner

Handmade pearls of glass made with different techniques from Murano in Italy. Photo: Hill-Aina Steffenach

Rosettes of pearls from the Kuchi people in Afghanistan. Photo: Hill-Aina Steffenach

The exhibition presents beads, costumes and photos from 31 different ethnic groups and five continents. The exhibition shows how beads have been made and used, and what function they have today. Techniques have been transferred and preserved from generation to generation, in societies that largely has been isolated from urban influence.

The material is collected by Hill-Aina Steffenach who, for many years, have travelled the world and visited cultures where pearls is still a part of the living tradition.  Steffenach, who has her everyday job as a doctor at the emergency in Trondheim, has a great interest for the history of the national costumes and for needlework. The idea to "A world of beads" came to her after she had studied national costumes with pearl works  from the western part of Norway (Vestlandet) and folk costumes from Greenland. This woke her interest for glass pearls and their history and origin.

Treasures from the collection. 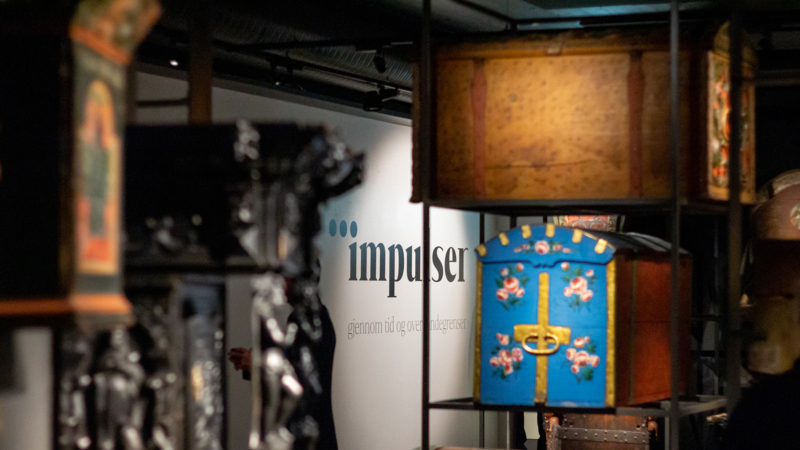 We won the land 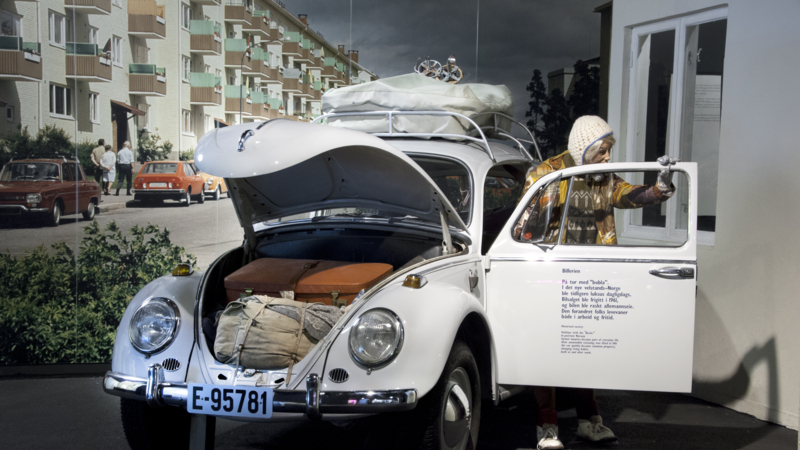